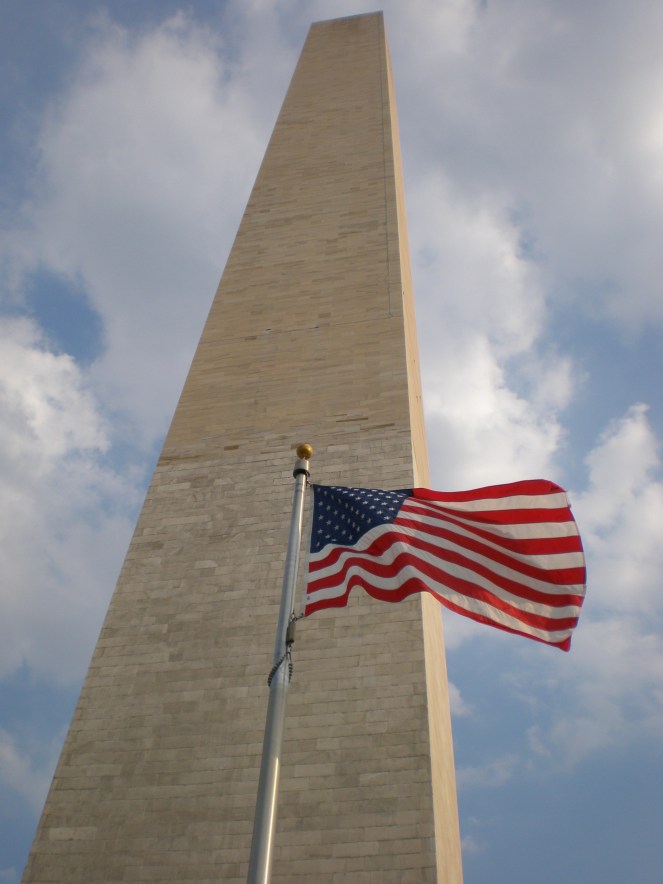 “I — and millions of Americans — implore you to halt your plans to accept more Syrian refugees in the United States. A Syrian ‘refugee’ appears to have been part of the Paris terror attack. American humanitarian compassion could be exploited to expose Americans to similar deadly danger. The reasons for such concerns are plentiful.”

Welcome to another day in the Uninspired States of America. These colors may not run, but they sure do a bang-up job of hiding.

27 of 50 states (including–God help me–my “home” state of Texas) have informed the “people” that they will not accept any new Syrian refugees within their borders. Why? Because “at least one” of the men involved in the Paris attacks of Nov. 13 might have entered the country posing as a refugee.

So screw ’em all!

CNN has, in its infinite lack of introspection, summed up the effect of the Paris attacks on the refugee crisis as “damned if you do, damned if you don’t.” Meaning, of course, that the nations of the world are now in the unenviable position of either risking accidentally granting entry to terrorists, or coming off as uncaring by closing the borders to all.

Because that’s the unenviable position that matters here. Not the rock and hard place between which the refugees themselves are caught: the choice to either give up their homes or be either casualties of war or outright murder victims.

Do we honestly think that the people who pulled off the Paris attacks didn’t factor the plight of the refugees into their plans? Has it never occurred to anyone that this might be exactly the reaction toward the refugees that the terrorists were after? Can’t kill ’em at home, so we’ll at least keep ’em from finding a haven anywhere else? If writers on NCIS can come up with plot lines like that, surely ISIS can, too.

Mind you, I’m not saying that’s what happened here. I am saying that, if we let this be our reaction to the huddled masses we’re supposed to be looking out for, as beacons of freedom and democracy in the world, then it doesn’t matter whether that’s how it went down or not. We. Already. Lost. Every time we react out of fear, or turn on each other as human beings, terror wins. And the truth comes out:

American “humanitarian compassion” is, for all intents and purposes, theoretical. I once read that most folks with literary ambitions, while they would love to have written a book, don’t really want to take the time to actually write the thing. Similarly, while Americans like the idea of compassion, for the most part we don’t seem interested in the hard work of actually being compassionate. We will “raise awareness” until the cows come home, as long as no one asks us to put that awareness to any practical use.

Here’s a list of the states who have so blatantly exposed the denuded state of our country’s moral philosophy–which boils down to “do as we say, not as we do…’cause we’ll do whatever the hell we want, and bomb you into oblivion if you don’t agree”:

If you, as I am, are a citizen of one of these great states who disagrees with the consensus (assuming it really is a consensus, and not just politicking), then speak up and make yourself heard.

As for myself, speaking as an American who is just a bit ashamed, today, of being one, and who will be damned if he lets himself be included in the faceless “millions” whose opinions Gov. Abbott has so confidently co-opted, I implore my government–local, state, and federal–and my fellow citizens NOT to halt plans to accept Syrian refugees, but to recognize the fact that those refugees are running from the same people we’re trying to defeat. To damn the lot because “at least one” of them “might” be a threat? So much for the home of the brave…

8 thoughts on “Sealed with a Kick”